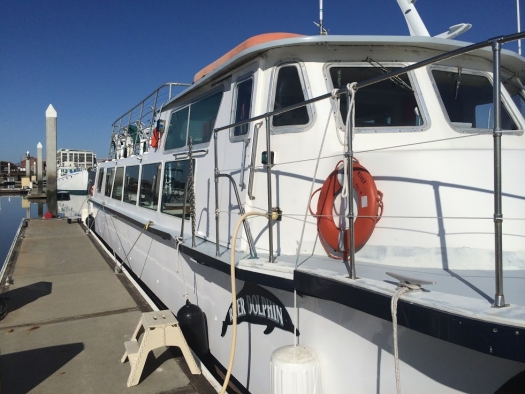 This September I’ll be giving a lecture ON A BOAT! Its already sold out.

FOLLOW THE DROP: A HYDRO-SOCIAL TOUR OF CALIFORNIA H20

As Californians, we interact with water at multiple points in the hydrologic cycle as it changes from gas, to liquid to solid; socked in by Pacific fog, drinking water from Hetch Hetchy, playing in the Sierra’s snow. Pondering the hydrosocial cycle of water raises questions like: Who owns the rain? How is fog managed? Where does a river become the sea? Join us on a river cruise up into the Carquinez Strait where we shall discuss these questions and more as we cruise through several different water zones.

Katherine Sammler is a professor of Global Studies & Maritime Affairs at Cal Maritime and researches governance of the ocean and seabed mining in the Pacific.

Source: Carquinez Strait Cruise – SOLD OUT – Visions of the Wild

😘
Can’t wait to go into some of these buildings.
🌿🌺
The aftermelt
Rage stitch until the fingers bleed